The roots of our firm stretch back to 1957, when Robert Beairsto, originally from Sedgewick, Alberta, arrived to be one of only eight lawyers in Kelowna. Over the years, Bob developed a reputation as one of the finest solicitors in the Interior, particularly for his expertise in the areas of Wills and Estates and his high standards of ethical practice.

We are based in Kelowna, however our firm is pleased to assist clients throughout British Columbia, Canada, on a number of matters. 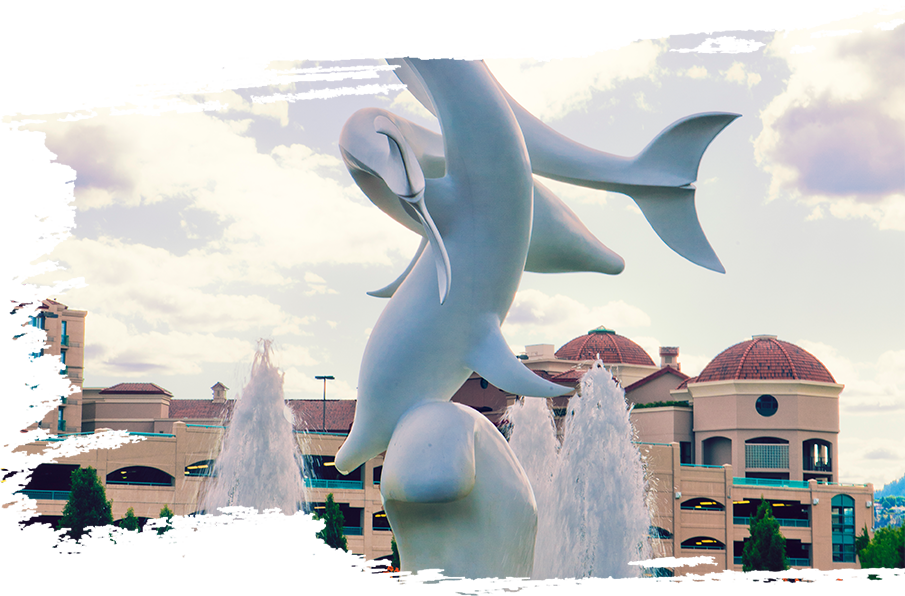 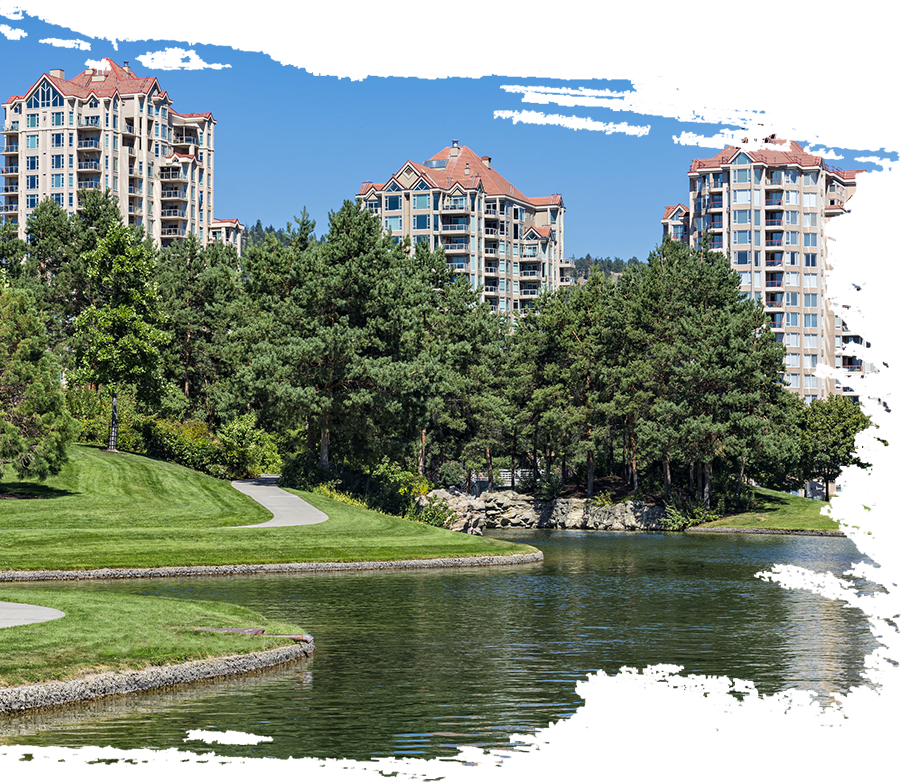