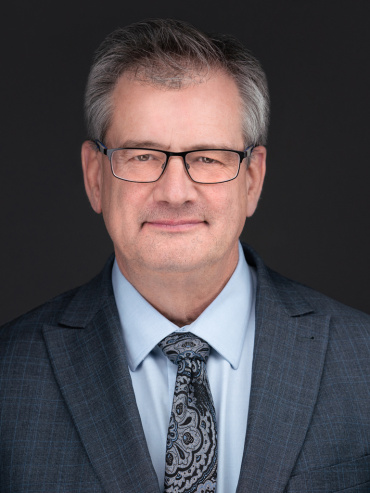 Stan specializes in Estate Litigation, Estate Planning, Estate Administration and Estate Disputes. He is experienced in providing legal advice, drawing Wills and Trusts, and assisting executors and administrators in applications for Grants of Probate and Administration.

Stan provides legal advice in estate litigation and estate planning, including complex estates. He draws Wills and Trusts, and assists executors and administrators in applications for Grants of Probate and Administration.

Stan is a graduate of the University of British Columbia in History (Honours) and the University of Toronto Law School. He was called to the Bar in British Columbia in 1989. He has experience negotiating settlements, including negotiated settlements at mediation, and he has conducted trials in the Supreme Court of British Columbia, and appeals in the British Columbia Court of Appeal. He has acted for plaintiffs and defendants in a wide range of will, trust and estate disputes, including Wills Variation claims, unjust enrichment claims, incapacity and undue influence claims, trust claims, interpretation of Wills, disputes over joint accounts, and contested executor’s accounts.

Stan has held leadership positions and has acted in professional organizations, particularly in his field of wills, trusts, and estates. He is the past chair of the National Wills, Estates and Trusts Section of the Canadian Bar Association. He is also a past chair and current member of the Okanagan Wills and Trusts subsection of the Canadian Bar Association, BC Branch, and a past President and current member of the Kelowna Estate Planning Society. He is a former director of the British Columbia Law Institute. He is also a member of the International Society of Estate and Trust Practitioners, Vancouver Branch.

Stan is the author of the Rule of Law blog, which was listed as a top Canadian legal blog in the March 2008 edition of Canadian Lawyer Magazine.

Stan is a frequent lecturer and writer on Wills, Estates and related disputes. He has presented the following papers at courses for lawyers for the Continuing Legal Education Society: