Taeya has been practicing law since 2012, was called to the bar in 2013 and joined Sabey Rule LLP in January 2017. Taeya’s practice areas include wills, estate planning, estate administration, estate dispute resolution, and strata and condominium law. Prior to joining Sabey Rule, Taeya worked for a boutique strata law firm in Kelowna. 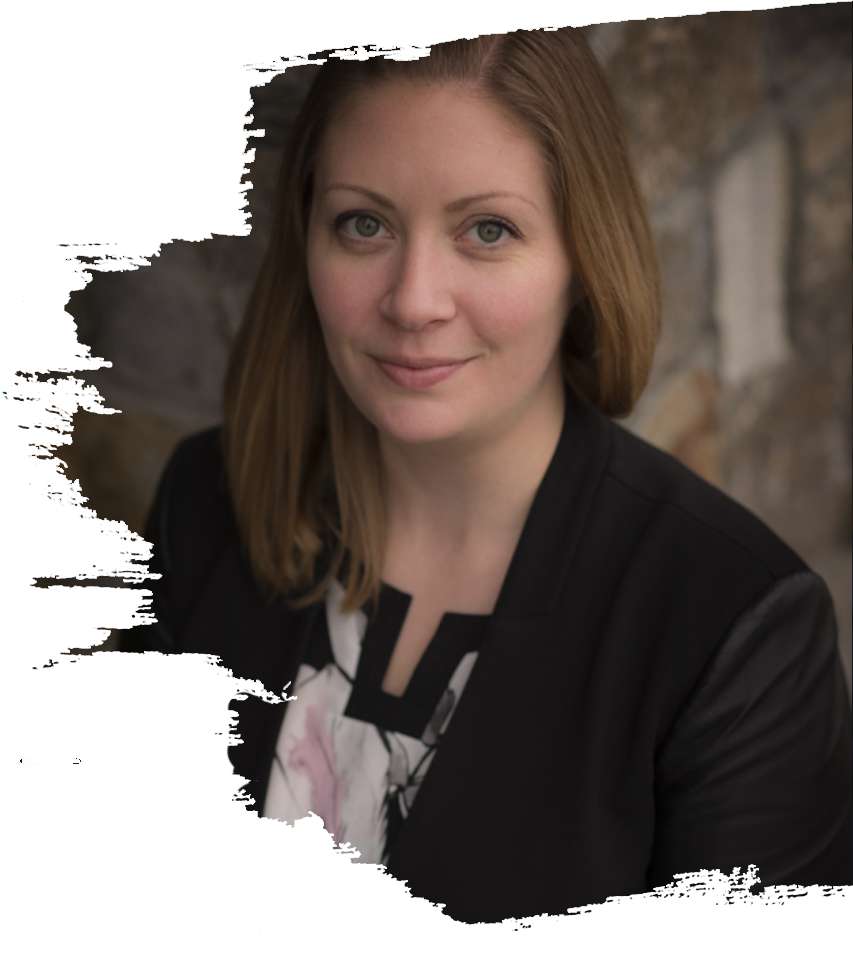 Undue influence usually implies coercion. Someone may challenge a will or a benefit in a will on the basis that another procured the will or benefit by applying pressure to the will maker. The pressure may be overt threats of violence, or perhaps subtler forms of pressure such as an implied threat by the will maker’s caregiver to withdraw care.

A recent decision of the Nova Scotia Supreme Court, Re: Patterson Estate, 2017 NSSC 221, identifies as undue influence a child procuring a will by inducing her mother to believe that her other children did not care about her.

Mr. Justice Wright found that Joan Patterson’s will was properly signed and witnessed in accordance with Nova Scotia law. She knew and approved of the contents of the will, and she had testamentary capacity.

The decision turned on whether Marlene Patterson procured the will by fraudulently inducing her to disinherit her other children. Mr. Justice Wright quoted from John Poyser’s book Capacity and Undue Influence (which I have reviewed here) in setting out the legal issue:

[17] In pressing their grounds of fraud as a subspecies of undue influence, the applicants rely on the following passage from the text book Capacity and Undue Influence (Carswell 2014) authored by John E.S. Poyser (at pg. 318):

Testamentary undue influence is typically thought of in terms of coercion. There is good reason for that. Dozens of cases have stated that conduct must amount to coercion if it is to amount to testamentary undue influence. Yet there are also abundant comments in the same cases and others that open the door to characterize testamentary fraud as a second type of conduct that can amount to undue influence. Coercion forces a person to do something against his or her will. Fraud operates differently. Testamentary fraud is an effort to fool a person into believing a false state of affairs that is then instrumental in causing that person to make a testamentary gift that otherwise would not have been made. As indicated earlier, persuasion is permitted, but persuasion is not permitted when it is mounted on a foundation of deliberate lies. Testamentary undue influence by coercion is difficult to establish. It is often pled but rarely proved as the facts rarely sustain it. Undue influence by fraud will be more easily sustained. Isolation, falsehood, and ingratiation are a common recipe employed by predatory family and peers in a bid to subvert a vulnerable person’s property at death.

[18] In the pages that follow, the author traces the development of fraud as a subspecies of undue influence in the case law. He refers to the decisions in Anderson v. Walkey, 1961 CarswellOnt 91 and in Timlick v. Crawford, 1965 CarswellBC 86 as instances where Canadian courts have invalidated a Will on the grounds of undue influence, not as the result of coercion, but as the result of manipulation and deceit. [19] It is also noted (at pg. 324) that the party alleging undue influence has to prove not only the impugned conduct but that it in fact caused the Will-maker to sign the Will.

Mr. Justice Wright found that Marlene Patterson did in fact induce her mother into making the will she did by manipulation.

[87] It is not only from these suspicious circumstances but rather from the evidence as a whole, including Marlene’s lack of credibility, that the Court is prepared to draw the inference that Joan was induced to form the false beliefs she held about her other childrens’ lack of caring, through manipulation and deceit on the part of Marlene under whose control she remained after the move. Joan then acted on those false beliefs in changing her Will as she did. I therefore find that the actions of Marlene, on a balance of probabilities, crossed the line into the sphere of undue influence. As noted earlier, while persuasion is permitted without legal consequence, persuasion of a testator is not permitted when it is mounted on a foundation of untruths induced by the proponent of a Will.