Kimberly graduated from McGill Law School in 1994.  In 2007 she continued her legal education and was awarded a Masters in Tax Law by the University of British Columbia.

Since graduating from McGill, she has practiced law with a large national law firm in Toronto, Ontario, and worked with one of the world’s multinational law firms in London, England, where she worked on a multi-billion pound piece of insolvency litigation, which involved the defence of a major American bank against charges of collusion and fraud.

Kimberly now lives and works in Kelowna.  She is a partner at Sabey Rule and specializes in Estate Planning, Estate Administration and Estate Litigation.

She deals with many complex estate administrations that involve assets and/or beneficiaries outside the country and has engaged in post-mortem tax planning to assist beneficiaries, and helps families to come up with creative solutions to disputes over the administration process in an effort to avoid litigation if possible.

Kimberly also specifically deals with Trust issues in a lot of her work, both on the drafting side and on the interpretation/litigation side.  In recognition of her expertise in this niche area, she was asked to speak at the national level, in a live course held in Toronto in October 2016, introducing new lawyers to the wills and estates area of the law.

Kimberly is the past chair of the Canadian Bar Association Wills and Estates Subsection for the Okanagan and is a member of the Kelowna Estate Planning Society.

Kimberly has been asked to present at the upcoming Canadian Bar Association National Conference April 15-19, 2018 in Toronto: topic to be determined. 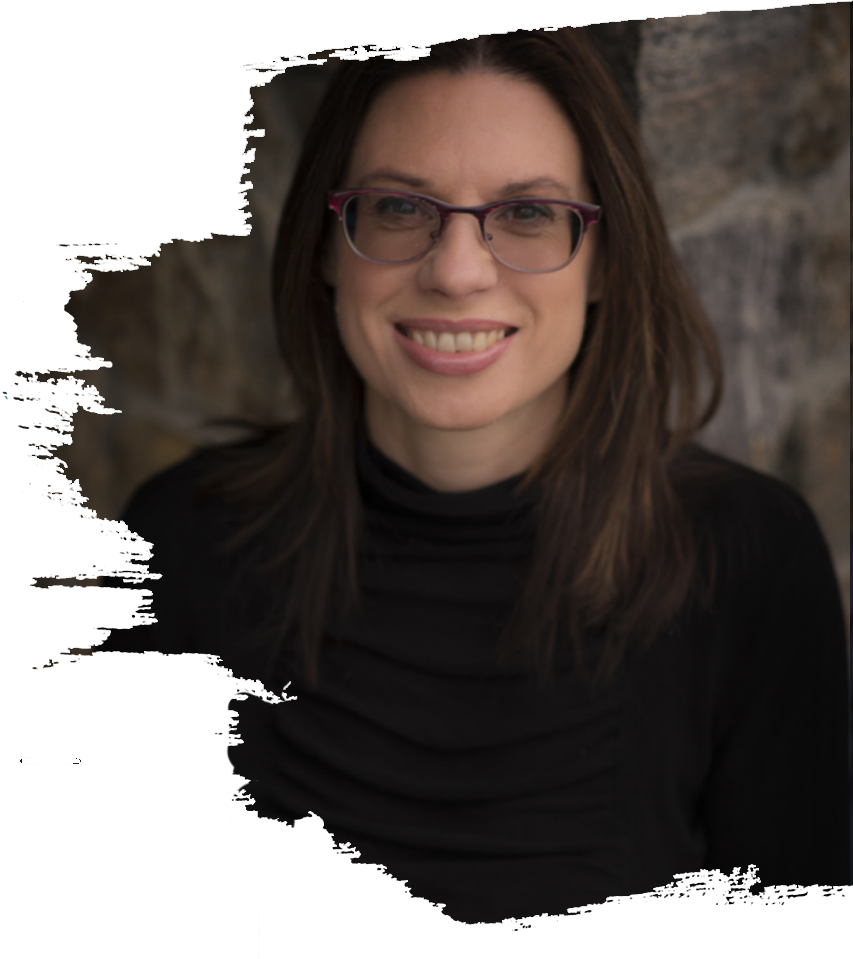