Ken handles hundreds of real estate transactions each year, including purchases and sales of single-family homes and condominiums, mortgage financing, contracts of purchase and sale, subdivisions and stratifications.

Along with advising many executors and administrators in their duties of administering estates, Ken also prepares many Wills, Powers of Attorney and Representation Agreements annually.  Ken acts in the formation of all types of corporations, partnerships and societies, and advises them in many of their legal dealings.

Ken is married to Betty-Ann, with whom he has 5 children.  His oldest son, Keith, practices law with the firm.  Ken has been active in minor sporting organizations in Kelowna and West Kelowna, has served on the Board of Directors of Kelowna – Lake Country Conservative Party of Canada and has held leadership positions in his Church. 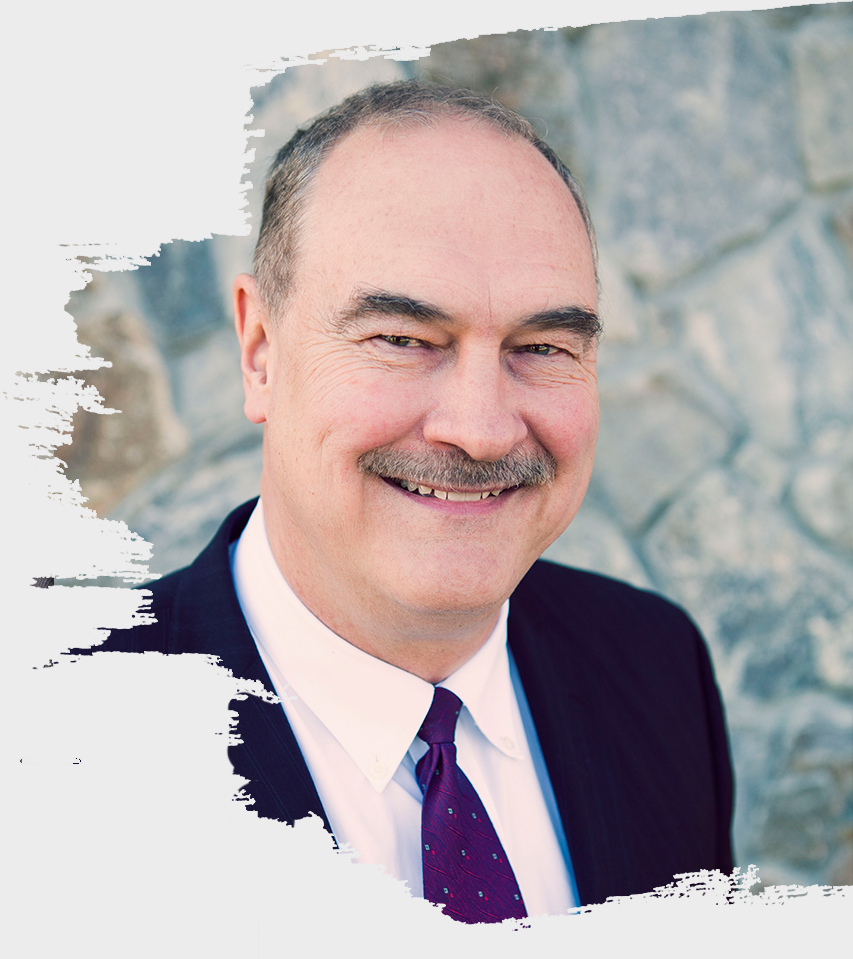